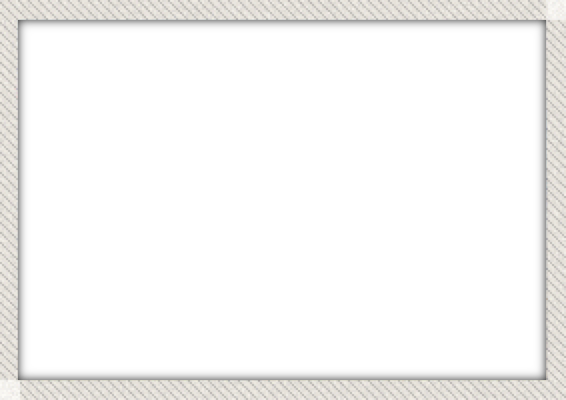 How tapping into light naturally emitted by living organisms — a phenomenon known as bioluminescence — could help treat spinal cord injuries.

Give Them Two Aspirin

As part of this feature, also read about how UK and Canadian researchers explored novel ways to clean contaminated soil, address pollution in our homes and offices, and more.

From Armpit Cheese to Computer-Eating Bacteria

Researchers explore the role of design in the field of synthetic biology.

As part of this feature, also read about how US and UK researchers joined forces to tackle arsenic in groundwater, revive a tribal language, reduce air turbulence, and more. 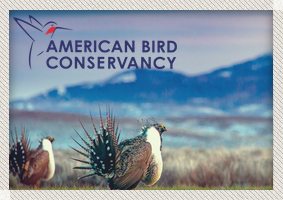 What's Next For Greater Sage-Grouse?

Sage grouse numbers have plummeted, their range has declined, and the ecosystem that they rely on is considered the most imperiled in the U.S. 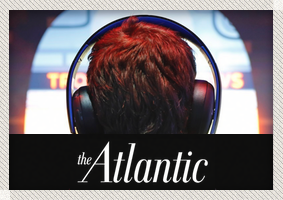 Inside the Heads of People Who Don't Like Music

For those who experience “musical anhedonia,” listening to a song is halfway between boring and distracting. 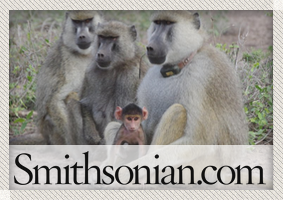 These monkeys do whatever it takes to pass on their genes, including killing others’ offspring 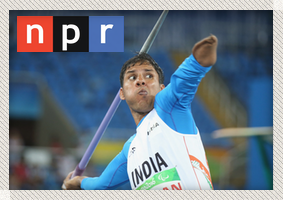 Its athletes brought home four medals this summer. Here’s why. 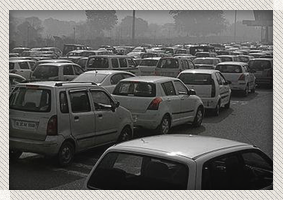 Even in the Most Polluted Cities, You Can Exercise Outdoors (A Little)

A new model finds that the health benefits of outdoor exercise can outweigh the hazards of air pollution. 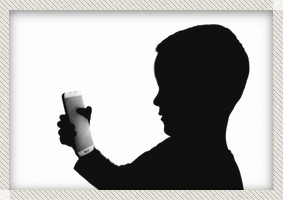 Lost Amid the Smartness

Parenting in the age of smartphones. 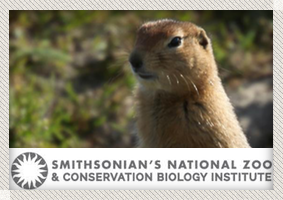 Squirrels have been part of Alaskan ecosystem for thousands of years 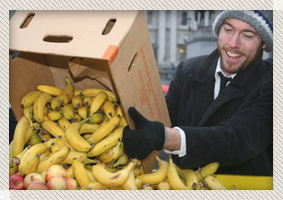 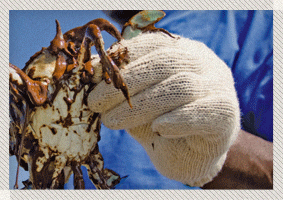 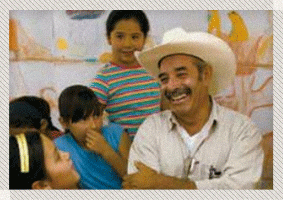 A Rare Approach to Local Conservation 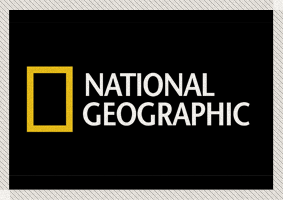 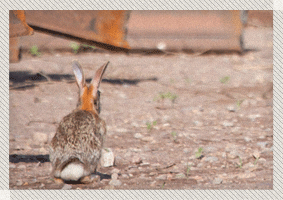 The impacts of the U.S.-Mexico border fence on wildlife 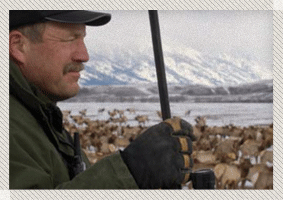 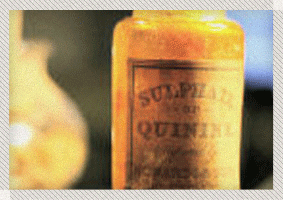 Scientists close in on quinine's side-effects 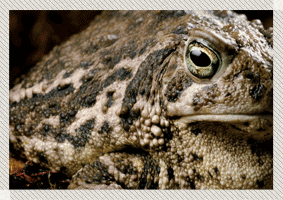 The Price of Protection

Examining costs and benefits of the Endangered Species Act 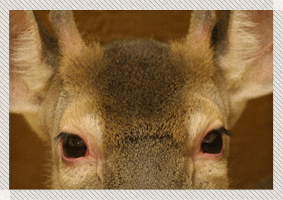 How Hemorrhagic Disease is Changing 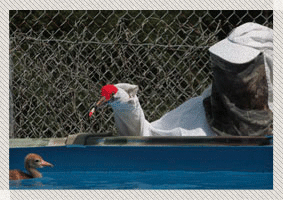 A Timeline of Trials and Triumphs

Cities of the Future 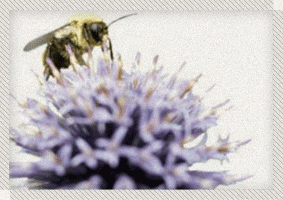 The Buzz on Bees

How powerful are our native bees? 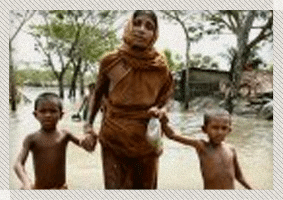 How adaptation to climate-related change is faltering 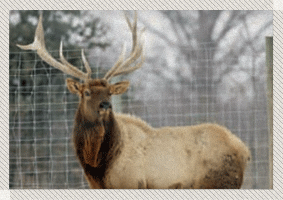 Managing Wildlife in Shades of Gray

Threats to the pillars of the North American Model 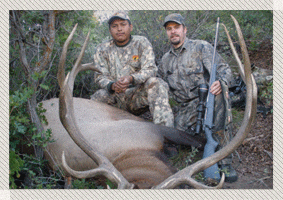 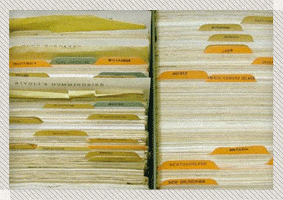 The benefits and challenges of sharing data